Warm and sunny week, carrying instability on the North and East slopes. 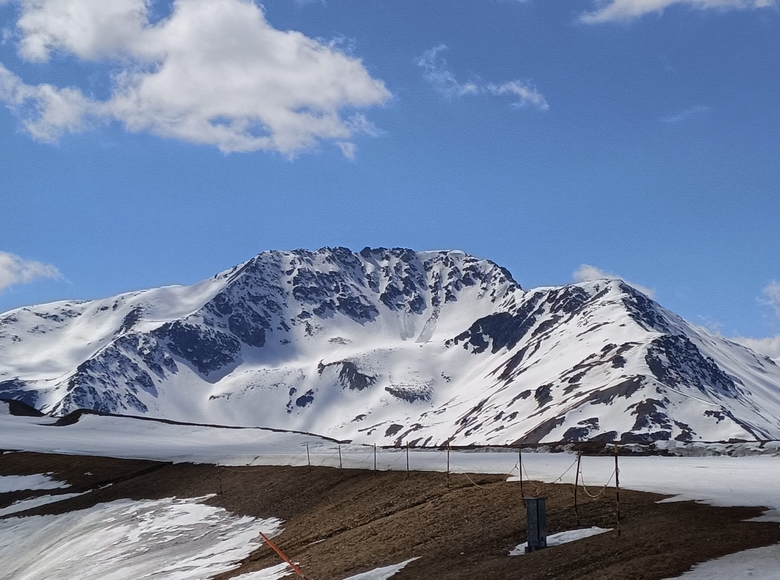 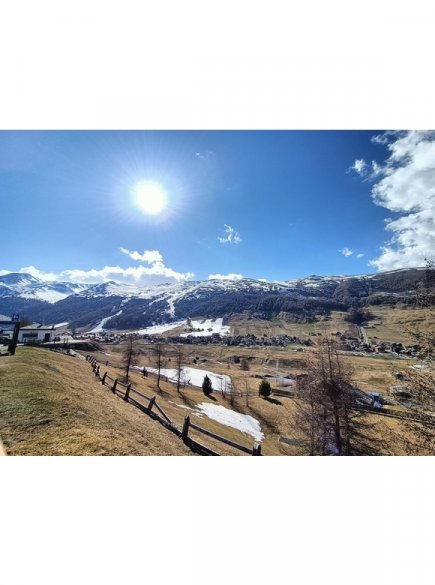 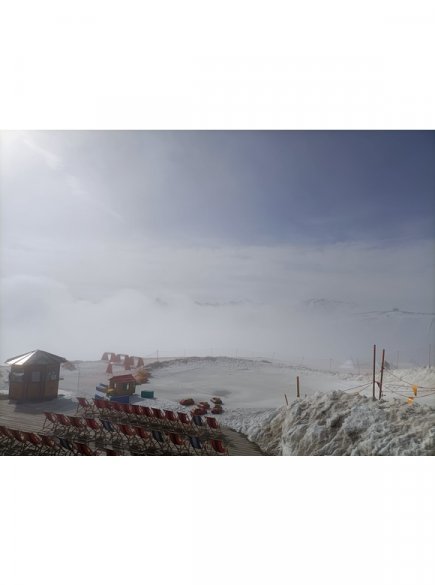 SNOW QUALITY
The best conditions for Freeride were on the east and north slopes in alpine terrain, where the snow tends to maintain spring-like conditions longer during the day. Warming during the week reduced the thickness of the snowpack widely and consistently, making it easy to hit stones.

SNOWPACK STABILITY AND AVALANCHE OBSERVATIONS
At all the elevation, from North-West to East going throught North, medium size wet snow avalanches will be likely, both natural and skier triggered; the night cloudiness will lead to an increase danger since the morning. Above 2600m on Northern aspects, persistent weak layers are recorded, in isolated cases and with high loads, it’s possible to trigger the weak layers within the snowcover and avalanches can reach medium sizes. The avalanche activity mainly affected the first 3 days of the week with small and medium-sized spontaneous wet avalanches and persisted for the rest of the week with wet loose sluff from the steepest slopes. At all altitudes the avalanche danger due to wet snow has gone through, due to the heating and the daily radiation, increases of degree during the course of the days; on Saturday 16th, due to the high temperatures, it went from 2-Moderate to 3-Considerable, while the days from 17th to 20th April, due to the night re-freezing, were characterized by a degree 1-Low increasing to 2-Moderate. The days of 21 and 22, characterized by persistent cloudiness, resulted in a lower nighttime freezing, leading to the presence of the grade 2-Moderate during the entire day.

SNOWPACK
In alpine terrain, along the ridges there is little or no snow, where some snow is recorded, the snow surface is characterized by melt-freeze crusts or hard snow that, at all elevations, with daily warming will tend to get wet during the day. At all the elevations, except for Northern aspects above 2500m, the snowpack is completely wet and, where some snow is recorded, the snowpack structure is weak. Along Southern and Western slopes, there is little or no snow; generally along the whole Livigno area, the snowpack thickness is below the seasonal average.

WEATHER
The week was characterized by a few days with some clouds and wide sun spells, in the remaining days the sky was sunny. Winds were primarily light and from the southern aspects. 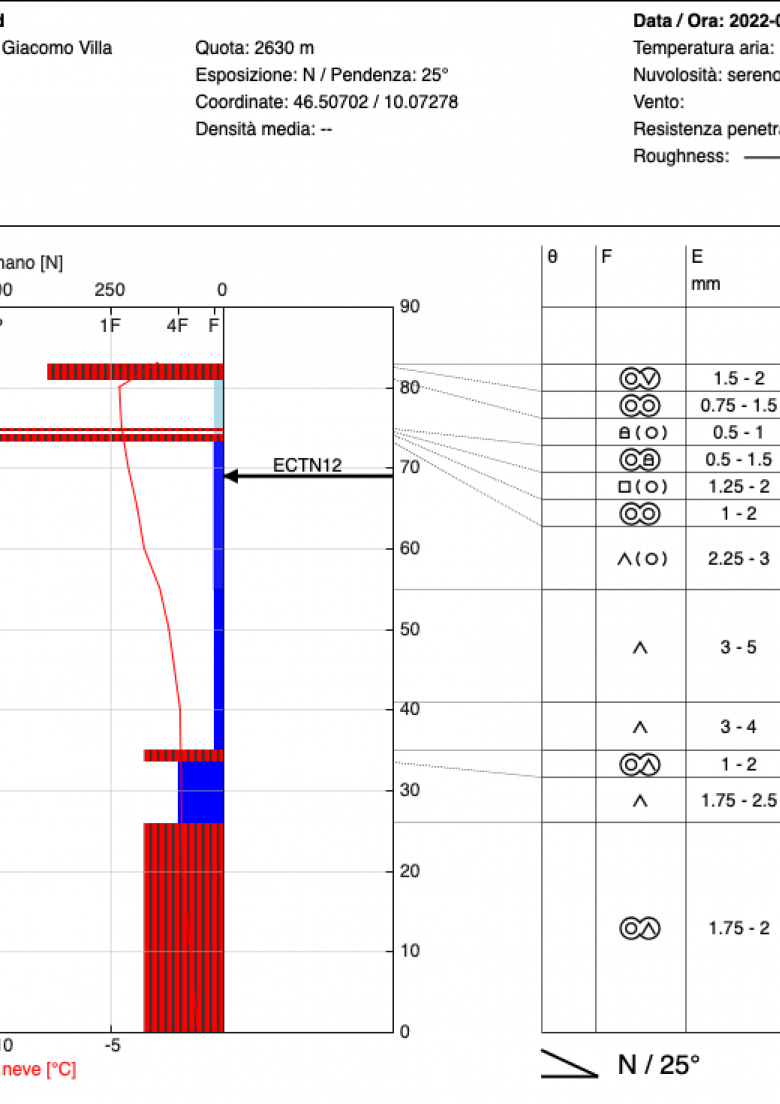